Our 13th Sharathon is over, with an overwhelming achievement thanks to Central Ontario donors! 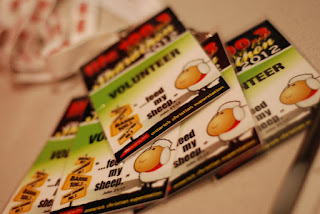 
Going into each Sharathon, I always get "a vibe", which is not an indicator of the outcome. Certainly not prophetic! Regardless, my vibe this year was one of uncertainty. We were trying something different with the monthly goal. Like last year, the goal was $23,000 but instead of starting with the on-going givers which takes us to about $21,000, we decided to announce the difference which was $2,200. In the end we reached $24,518, beyond our expectations! 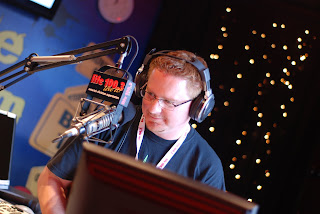 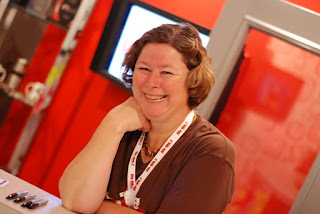 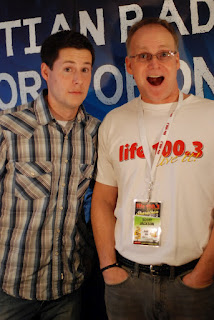 Chris Bray and me


Many of you may know that I suffer from clinical depression and take meds each day. It was my hope that I would not have any bouts during Sharathon, where I am needed on the air and as a team leader, but I was not so lucky. At 4pm Wednesday I crashed and could not recover so I went home to take a nap and sleep it off. It didn't work so I didn't return to Sharathon that day. The next day started where I left off and after two disastrous on-air breaks, I went to the Georgian gym for an hour. It worked. The workout refreshed my spirit and I was feeling "on" for the all-important 5-7:30pm wrap-up shift, which we call "the home stretch". 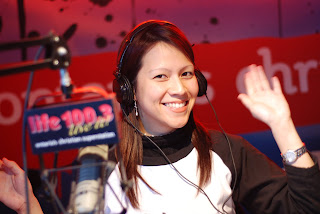 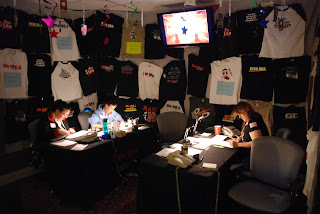 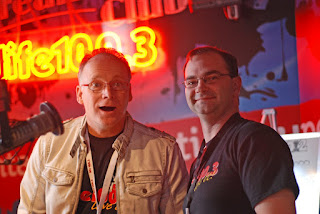 Me and Steve Jones

Posted by Scott Jackson at 7:00 AM