I have three iPods.

It was my first one. It's 16gb and it doesn't hold my entire iTunes library. I use this iPod at home,  mostly for sleeping. My most played playlist is the instrumental praise and worship. There's about 40 songs, soft, nice, inspirational. Kinda like dinner music, only sleepier.

Don't ask me why but I'm still loving "Ziggy Stardust", "Goodbye Yellow Brick Road" and "Ram". These are my three all-time favourite albums. 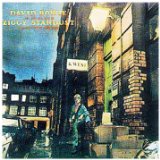 On the Christian side I love the Corum Deo worship albums, arranged by Charlie Peacock. 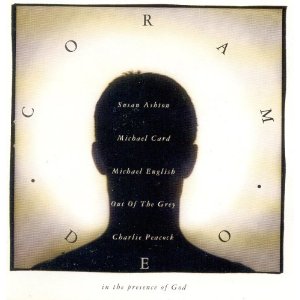 When company is over I'll choose between two playlists. "Christian soft" are all ballads. I play this alot when we have company. It's a good mix, but nothing too upbeat. "Mainstream soft" is the same idea, only it excludes Christian selections.

I like it coz it's small and clips on to my shirt at the gym. Because of the smaller memory size, I carry two playlists - "New Country" and "Hot New Songs". 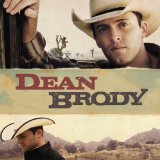 Yes, I admit I am absolutely hooked on country!  This is way outside of my personality! I'm loving Lady Antebellum, Taylor Swift, The Band Perry, Dean Brody, Jason Blaine....! I don't know what's happening to me! When I'm on vacation, I don't listen to LIFE 100.3 -this is what I listen to!

The downside of the Shuffle is that, it shuffles songs, but it doesn't go thru the entire playlist before repeating - it just starts repeating, so I'm constantly forwarding to the next song - "arrrrg - heard that one already!" 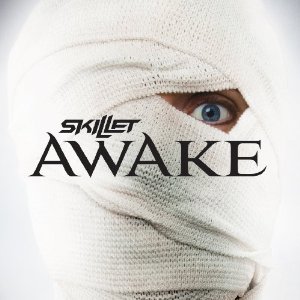 I only use the iPhone/iPod at the gym. The downside is that I get incoming text and facebook messages while I'm trying to workout. But the variety of songs is (probably) worth the interruptions.

Having endorsed my iPod abundantly, I should also say, 50% of the time I'm listening to a radio app. Sometimes I'll listen to LIFE but mostly I listen to WAY-FM, where I used to work in Nashville. It's Christian music which I love and I get to hear how another station mixes it up.

Today, I left my iPod in my gym locker and guess what - !  They play really bad satellite music in the gym!  Don't leave home without your iPod!

Posted by Scott Jackson at 10:05 PM No comments:

Biking season is on! I'm all over it!

This is still one of my favourite movies - AND it's about biking - "Breaking Away". Dennis Quaid is really young, as is Daniel Stern.

Aside from biking, it's a good story about a dad who doesn't understand his son, but suddenly gets it before it's too late.

The scenery is good - filmed on location in Indiana.

I suppose the highlight scene is of Dave Stoller, mashing down on the pedals at 60mph!  For sure they use a stunt double, but still - he actually racing the bike at 60!

Crazy!  And still watching it!

WHAT MAKES A SONG, CHRISTIAN?

Radio people, artists and listeners have asked me this question for years.

If I was to ask you, "what is a classic rock sound", the answer would be power guitar chords. "What's a country song" - probably a steel guitar.  "What's a big band sound" - probably a dominating horn section. What's a screamo song? It's a loud song with screaming vocals.

And, "What's a Christian sound?"  Hmmm. There isn't a sound.  Christian music comes in many styles and that's awesome because no matter what style of music you like, there's Christian music for you.

Christian music is the only format defined by the lyrics not the music. If you remove the words from a Christian song, all you have is a classic rock, country or screamo melody.

It's the words that make a song Christian.

Remove the words from Amazing Grace and it's just a good melody.

On Christian radio our purpose is to do ministry and to speak into people's lives through music. If the song doesn't point to God, or reflect Godly values in some direct or in-direct way, then it's not really Christian.

Listeners come to us for ministry. That want to be reminded of God. If they didn't care about that element they probably would listen to a mainstream station but they want to hear that God loves them, he cares, he's the answer, he's the king and that they can make it through the day - with God.

Christian artists say they don't write songs for radio - they just write what's on their heart. And that's how it should be. Write a song about God. Write a song about your shoelaces. Write whatever moves you. But don't expect Christian radio to play "The Shoelace Song" just because you happen to be a Christian because  those lyrics don't fit what we do. It won't minister to people.

When you go to church, you expect the pastor to preach about God. He wouldn't preach about baseball or fishing. If he did you wouldn't feel you were ministered to, right?

And so it is with Christian radio.

Now, there are Christian radio stations that position themselves as "family stations" and "positive stations" so in that case I suppose the fishing song or baseball song or shoelace song would probably fit. They don't claim to be Christian.


According to the CRTC, Christian music is a song that points to a higher power. The CRTC even has a special category, which ties our format to a category that is now required.

Personally, I like, what I call "observation or commentary" songs. These are Christian songs that aren't verses copied from the Bible, but words that reflect the artist - what they think about God, prayer, etc. One of my favourites is "Meant To Live" by Switchfoot. It's Jon Foreman's observation about purpose.


Christian music is the only music defined by lyrics. What are you writing about?  Happy writing.
Posted by Scott Jackson at 9:10 AM 2 comments:

KRIS ALLEN - "THE VISION OF LOVE"

Lovin' this new song by Kris Allen.  You may know the name as an American Idol winner in Season 8. During the show, Ryan Seacrest said, "You're a man of faith..." to which Kris agreed.

Upon winning, he released an album that featured the song "Live Like We're Dying", which was popular on both Christian radio and mainstream.  At LIFE 100.3 we pulled two more songs from the album for our regular rotation - "Lifetime" and "The Truth".

Now there's a new album and a new single. "Vision of Love" is getting airplay on both mainstream and Christian radio. Lovin' it!

Posted by Scott Jackson at 3:13 PM No comments: 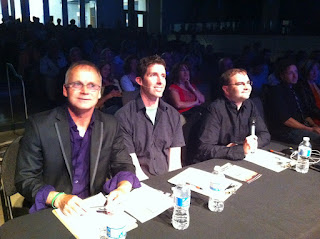 Thanks to Manic Drive's tech crew for provided the extra show-lights! Dave Mountney was spectacular on sound. Adam and his crew from Port Perry handled the video cams and Melanie from Darlington studios in Barrie shot and edited the contestant video bios. (right - me, Matt Brouwer and Steve Jones.)

Our house band was directed by Andy Horrocks who is also the producer of the new record by Shae-Lynn. 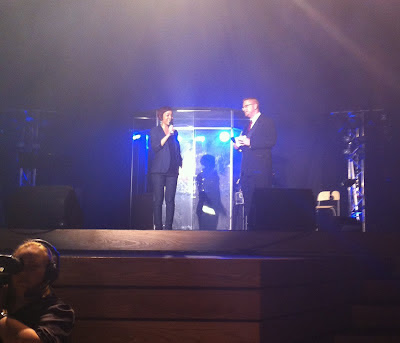 This year the addition of performer bio videos were added to the show, much like you see on American Idol. That ingredient added background personality to each contestant's journey.

When Shae-Lynn goes to A.M.E. Studio in Kitchener to record her first single, she'll take with her a new song written by Chris Bray. Good work!

Below, me with Shae-Lynn and Ben. 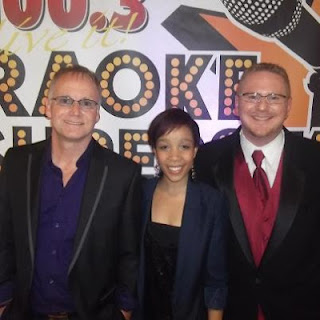